A very special place among the Cyclades islands, like no other!

Although it is located in Cyclades, Syros is quite different to all other islands around it! Apart from the magnificent beaches with crystal clear waters it provides, Syros stands out for the architecture of its gorgeous capital, Hermoupolis, as long as well as for its medieval castle-city of Ano Syros, built to offer protection from the pirates. Hermoupolis was transformed from a fishermen’s village to an important city during the 19th century. At that period during the occupation of the Turks, many families emigrated from other islands of the Aegean Sea to Syros to pursue a better life. Due to its busy harbor and the fact that Syros enjoyed some privileges from the Sultan, they managed to rebuild their lives. 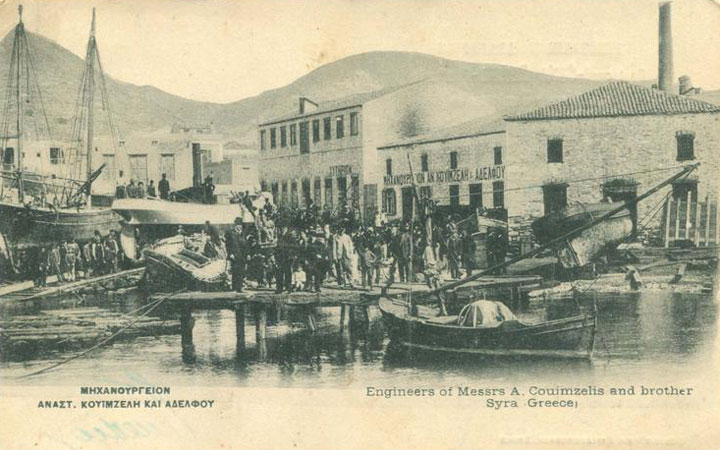 After the country’s liberation, the harbor continued to play a key role at the island’s welfare. Trade and industries emerged rapidly, and by 1860 Hermoupolis was the biggest harbor of Greece and its most important trade center, with the population exceeding 20.000 inhabitants.

Hermoupolis, a city with a human face, preserved up to today, ready to take you on a journey back in time!

The locals used their welfare to create a city where culture played a key role. They built many schools, both public and private, halls with music, private clubs, and “Apollon” theatre, a smaller version of Teatro Di Scalla in Milan, Italy, a place one definitely must visit when in Hermoupolis. Several important writers of that time were born on Syros. The people of Syros also built beautiful churches and houses and cared for the architecture of the whole city, a walk at the narrow streets of the old town is among the best experiences for a visitor. 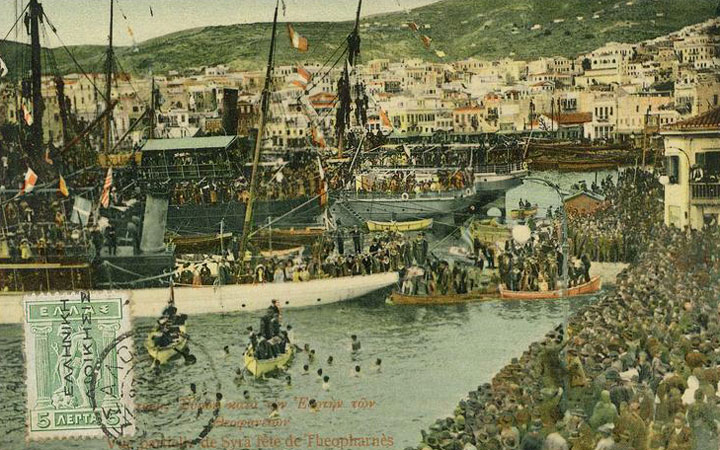 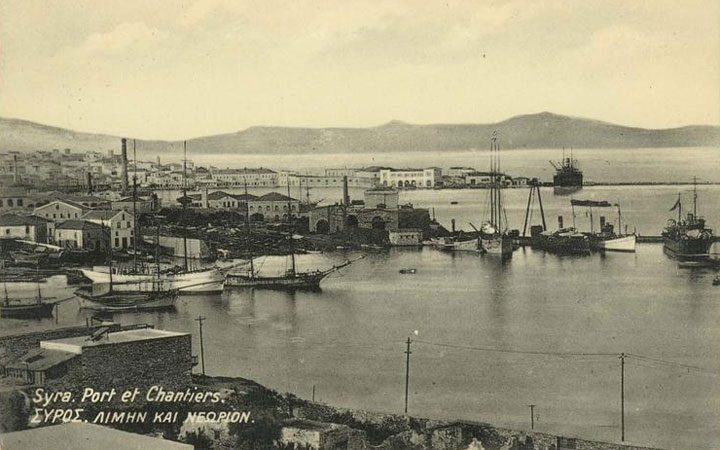 There are also picturesque small villages by the sea, such as Vari, Posidonia, Galissas and Kini with its unique sunset. There are numerous fantastic beaches across the island, some of them are busy with many facilities, while other are so quiet, that one can perfectly be isolated and relax. Syros also offers a wide variety of food options and visitors usually are eager to taste its local products, such as St. Michali’s cheese and its widely-known sweets (loukoumia).

3 reasons to book direct with us: